Thank you for attending the SAVIR 2017 Conference!

The national conference was held September 18-20, 2017 at the Michigan League in Ann Arbor, and hosted by the University of Michigan Injury Prevention Center. Pre-conference workshops began on Monday, September 18.

SAVIR 2017 was devoted to the theme of “Innovations in Injury Prevention Science.”

Whether you were able to attend the conference or not, you may be interested in information that was presented at the event or in sharing it with others. Below you can find links to resources from SAVIR 2017. Please freely access and share these resources. 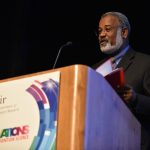 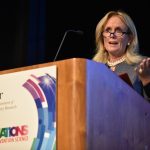 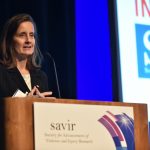 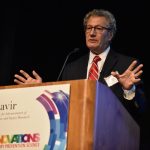 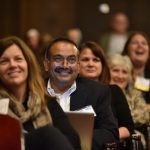 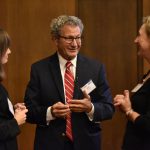 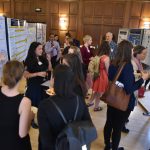 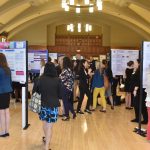 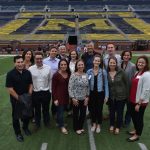 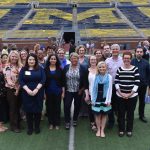 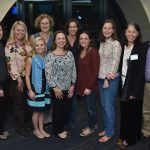 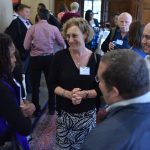 Mark L. Rosenberg served 16 years as president and CEO of the Task Force for Global Heath, a nonprofit public health organization working to build coalitions to promote global health and human development. Before assuming that position, Dr. Rosenberg served 20 years with the Centers for Disease Control and Prevention (CDC), including early work in smallpox eradication, enteric diseases, and HIV/AIDS. He contributed his public health perspective to violence and unintentional injury prevention for more than half of his CDC career and was instrumental in establishing a National Center to focus on injury surveillance, research, and prevention. Dr. Rosenberg was named Acting Associate Director for Public Health Practice when the National Center for Injury Prevention and Control was formed, became the first permanent director in 1994, and served as director and Assistant Surgeon General until 1999.

Dr. Rosenberg has had a long-standing interest in injury control and violence prevention. He was a member of the board of directors of the American Suicide Foundation and the board of delegates of the National Safety Council. He was a member of the editorial board of the Journal of Suicide and Life-Threatening Behavior and Violence, Aggression, and Terrorism as well as the co-editor-in-chief of the international journal Injury Control and Safety Promotion.

Dr. Rosenberg is board certified in both psychiatry and internal medicine with training in public policy. He was educated at Harvard University where he received his undergraduate degree as well as degrees in public policy and medicine. He completed a residency in internal medicine and a fellowship in infectious diseases at Massachusetts General Hospital, a residency in psychiatry at the Boston Beth Israel Hospital, and a residency in preventive medicine at the CDC. He is on the faculty at Morehouse Medical School, Emory Medical School, and the Rollins School of Public Health at Emory University.

Dr. Rosenberg’s research and programmatic interests are concentrated on global health, child well-being, disease eradication and elimination, and injury control and violence prevention, with special attention to behavioral sciences, evaluation, and health communications. He has authored more than 135 publications and has received the Surgeon General’s Exemplary Service Medal as well as the Meritorious Service Medal, Distinguished Service Medal, and Outstanding Service Medals from the US Public Health Service.